HOW TO APPLY FOR EB2 NIW, SAVE TIME & GET APPROVED WITH...

IN THIS FREE TRAINING, I'LL REVEAL...

2 Reasons Why EB2 NIW Petition is Most Often Rejected!

How to Write EB2 NIW I-140 Petition Letter

3 Tips on How to Get Strong EB2 NIW Recommendation Letters

How to Apply for EB2 NIW (National Interest Waiver)

How to apply for EB2 Green Card?

In order to seek EB2 the individual had to have an advanced degree. Since he had a PhD in chemistry, he met the EB2 requirement.  However, in order to satisfy EB2 National Interest Waiver EB2 NIW he has to pass a three-prong test. The first prong is that his endeavor has substantial merit and national importance. The second prong for NIW is that he is well positioned to advance the proposed endeavor. The third prong is that it would beneficial to waive the job requirement.

What is NIW green card?

Let’s take a look at how he did on each of these three-prong test for EB2 NIW.

Substantial Merit and National Importance of the Proposed Endeavor

“The Petitioner indicated that he intends to continue his research aimed at developing efficient routes for his research and the record supports his proposed endeavor has substantial merit and national importance.

They say that “For example, he presented information about the U.S. pharmaceutical industry's drug development work and the incidence of cancer worldwide. In addition, the Petitioner provided documentation indicating that the benefit of his proposed research has broader implications, as the results are disseminated to others in the field through scientific journals and conferences. As the Petitioner has documented both the substantial merit and national importance of his proposed organic chemistry research, we agree with the Director's determination that he meets the first prong of the Dhanasar framework.” or matter of dhanasar

In my opinion when I was reading various appeals the first prong test is usually the easiest meet for some with a PhD.

He submitted records of curriculum vitae, academic credentials, published articles, and conference presentations. “He also offered evidence of articles that cited to his published work, and letters of support discussing his past research projects”. However, they ruled that he’s not well posited to advance the proposed endeavor for the following reasons.

In letters supporting the petition, several references discussed the Petitioner's organic chemistry research projects, but the recommendation letter does not offer specific examples of how the Petitioner's system has been implemented, utilized, or applauded by others in the field.

A researcher cited his work but paper, however, does not distinguish or highlight the Petitioner's work from the 28 other articles he cited to in his paper.

While another recommender asserted that the Petitioner's research paper on the subject "is destined to be a new standard in this field," he did not explain how the Petitioner's findings have already affected drug development processes or otherwise constitute a record of success in his field.

Can Postdocs Apply for Green Card?

In terms of citations he had publications in 5 major journals. “As it relates to the citation of the Petitioner's work, the record includes July 2018 information from Google Scholar indicating that his five highest cited articles in Journal of Organic Chemistry (2015), Organic Letters (2013), ACS Combinatorial Science (2011 ), Journal of the American Chemical Society (2017), and Chemical Communications (2011) each received 11, 10, 9, 5, and 3 citations, respectively. The Petitioner does not specify how many citations for each of these individual articles were self-citations by him or his coauthors.” “The Petitioner has not demonstrated that the number of citations received by his articles reflects a level of interest in his work from relevant parties sufficient to meet Dhanasar' s second prong.” or matter of dhanasar

Therefore, he fails the second niw green card test since “he has not shown that his academic accomplishments and citations by themselves are sufficient to demonstrate that he is well positioned to advance his proposed endeavor.”

“Additionally, while the Petitioner points to the fact that his work has been included in the PubChem Open Chemistry Database, the record does not establish that his research has been implemented, utilized, or applauded by those viewing it.” 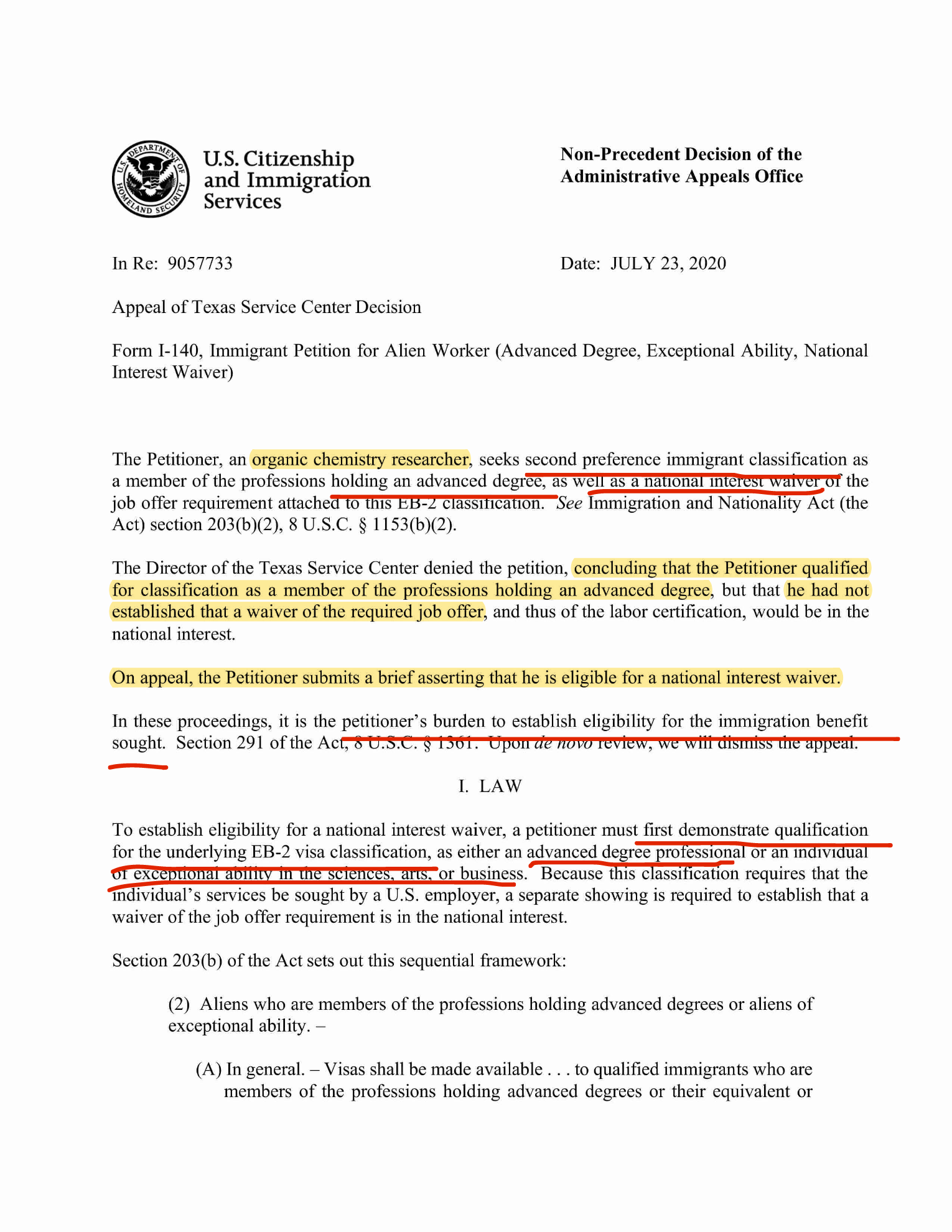 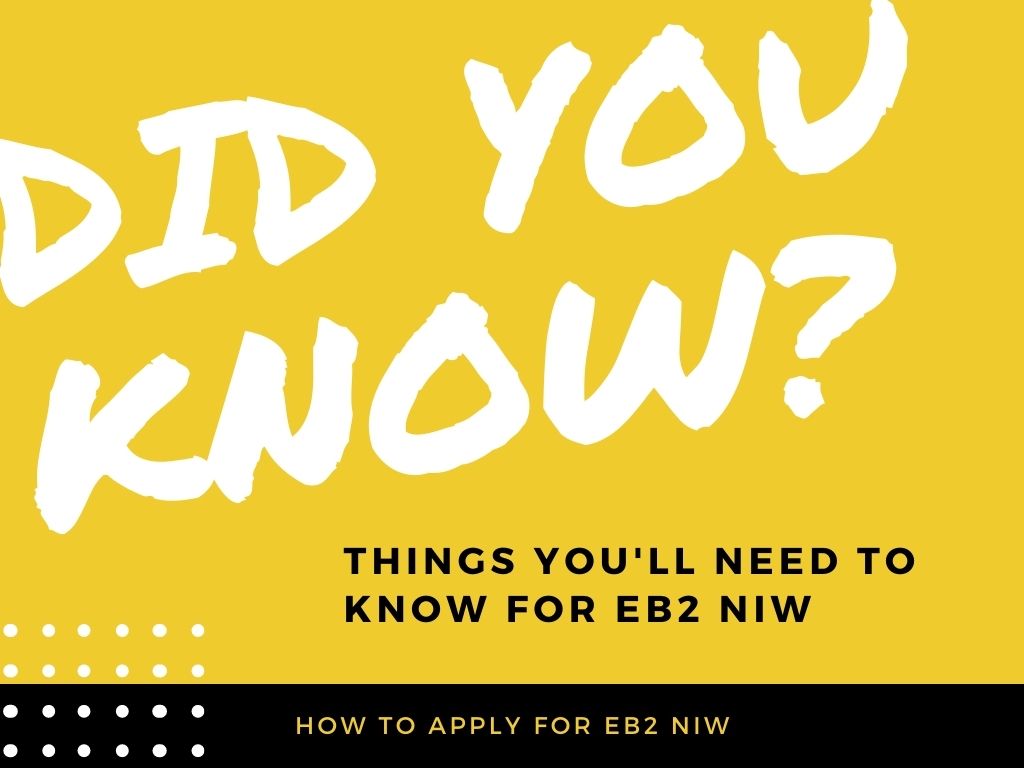 Things you need to know about EB2 NIW.pdf

How to Apply for EB2 NIW (National Interest Waiver)

Establish eligibility for a national interest waiver, a petitioner must first demonstrate qualification as either an

In order to waive the requirements of a job offer for EB2 NIW petition the petitioner must show the following:

Letter of reference from chair of the Department of Mechanical and Industrial Engineering proposed research seeks to advance "the design and development of devices for use in the oil and gas sector."

The Petitioner also presented information from the U.S. Energy Information Administration relating to the amount of petroleum imported and exported by the United States in 2017.

In addition, the Petitioner provided documentation indicating that the benefit of his proposed research has broader implications, as the results are disseminated to others in the field through scientific journals and conferences.

The Petitioner contends on appeal that his education, research experience in his specialty, published work, citation evidence, recommendation letters from independent references, awards, and research funding demonstrate that he is well positioned to advance his proposed endeavor.

For the reasons discussed below, the record supports the Director's determination that the evidence is insufficient to demonstrate that the Petitioner is well positioned to advance his proposed research under Dhanasar's second prong or matter of dhanasar.

EB2 NIW USCIS Decision: Why was this denied?

References did not provide specific examples indicating that the Petitioner's work has affected production methods in the manufacturing industry or otherwise constitutes a record of success in his field.

References does not distinguish or highlight the Petitioner's work from the 32 other articles he cited to in his paper.

With respect to the Petitioner's research, another reference letter does not offer examples of how the Petitioner's microfabrication method has been implemented, utilized, or applauded in the oil and gas industry.

Regarding the Petitioner's "overall citation record," The Petitioner does not specify how many citations for each of these individual articles were self-citations by him or his coauthors.

Moreover, in response to the Director's request for evidence (RFE) for NIW green card, the Petitioner submitted an updated Google Scholar list reflecting a moderate increase of citations to his individual articles. He did not demonstrate how many of these additional citations occurred in papers published prior to or at the time of initial filing.

Regarding citation rates, Petitioner did not indicate in the response whether he factored in any self-citations in determining this percentile ranking Nor has he sufficiently explained his choice of the field of "Engineering," as opposed to "Materials Science" or "Geosciences," as the basis for comparison.

Additionally, the documentation from Clarivate Analytics states that "[ c ]itation frequency is highly skewed, with many infrequently cited papers and relatively few highly cited papers. Consequently, citation rates should not be interpreted as representing the central tendency of the distribution."

The Petitioner's response in the self sponsored green card response to the Director's RFE included information derived from "Microsoft Academic" that com ares his citation and ublication counts to those of other researchers Again, the Petitioner did not indicate whether he factored in any self-citations in compiling his percentile rankings from Microsoft Academic.

The third prong requires the petitioner to demonstrate that, on balance, it would be beneficial to the United States to waive the requirements of a job offer

In the self sponsored green card response the Petitioner has not established that he is well positioned to advance his proposed endeavor as required by the second prong of the Dhanasar framework or matter of dhanasar he is not eligible for a national interest waiver and further discussion of the balancing factors under the third prong would serve no meaningful purpose.

As the Petitioner has not met the requisite second prong of the Dhanasar analytical framework or matter of dhanasar, the appeal is dismissed 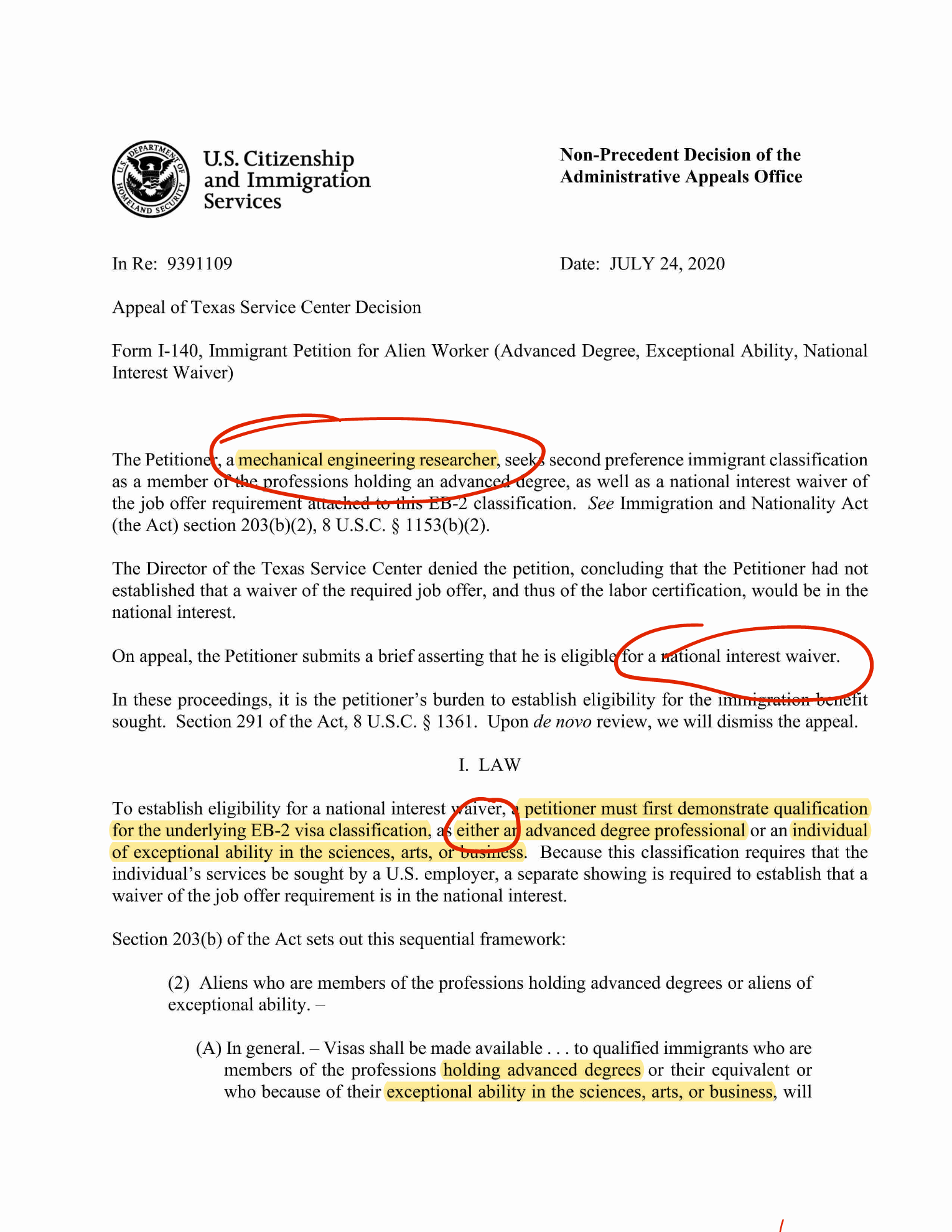 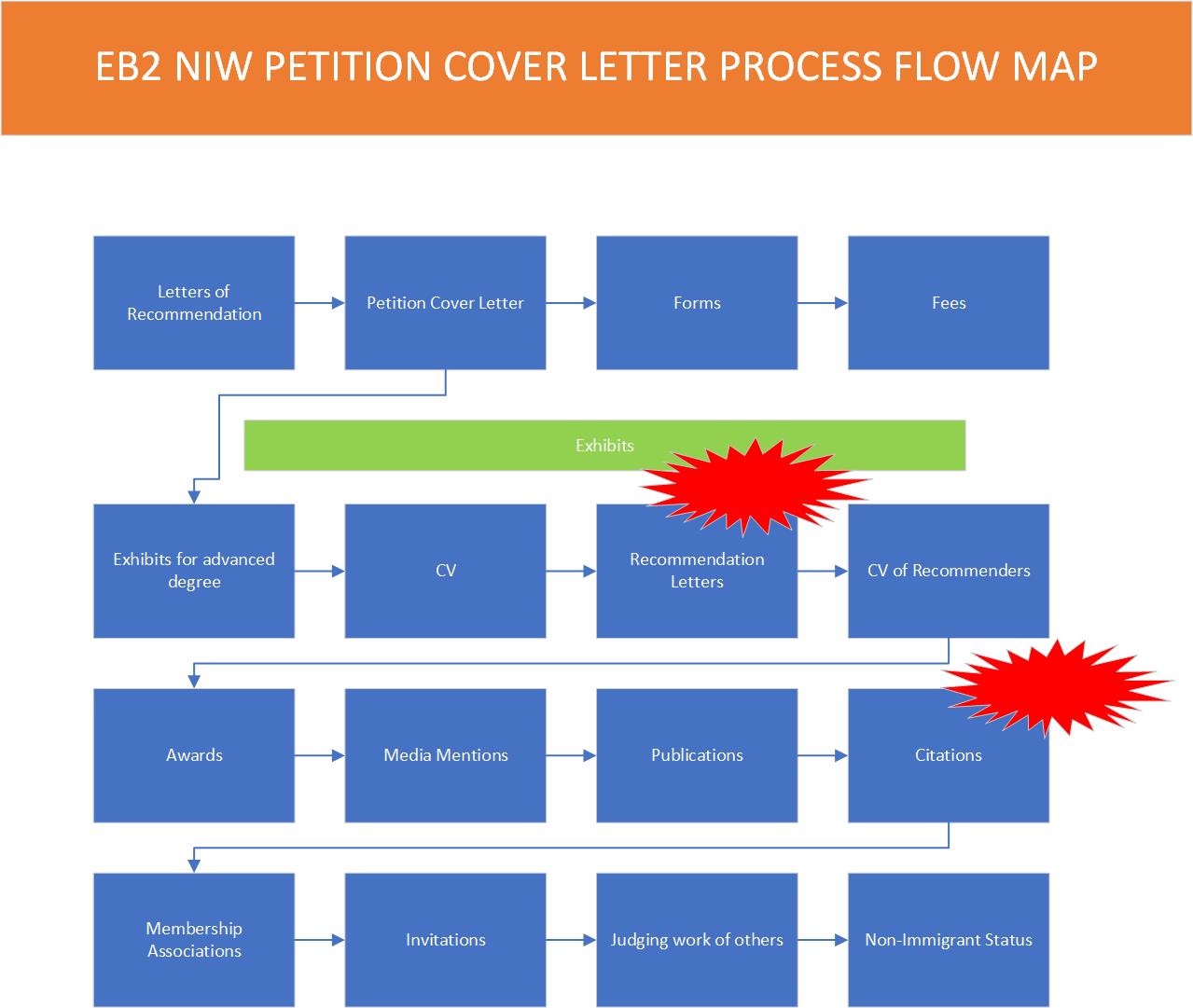 HOW LONG DOES EB2 NIW TAKE 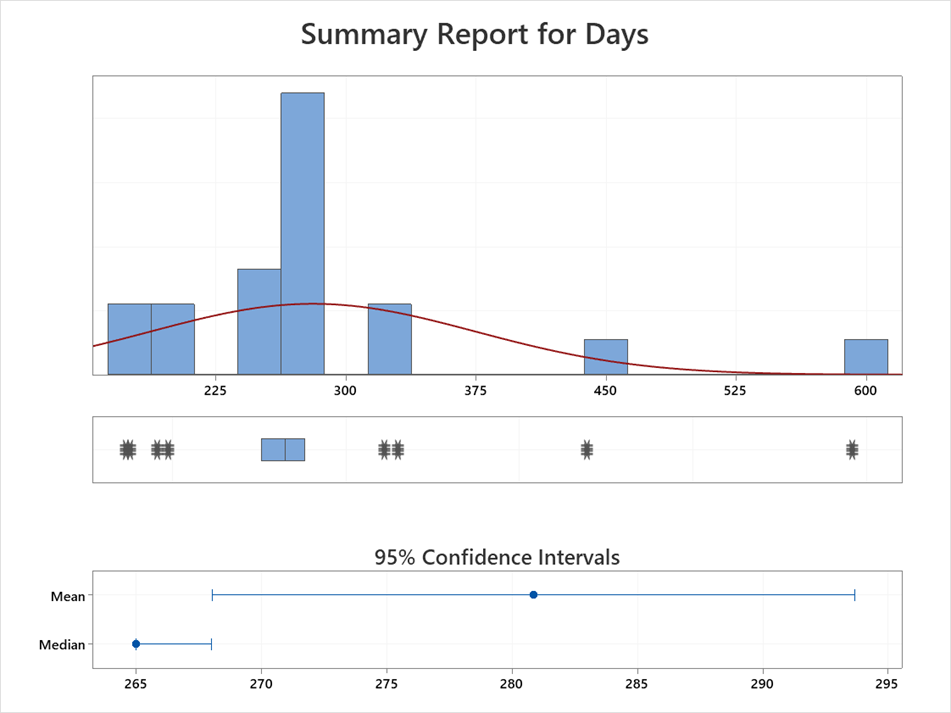 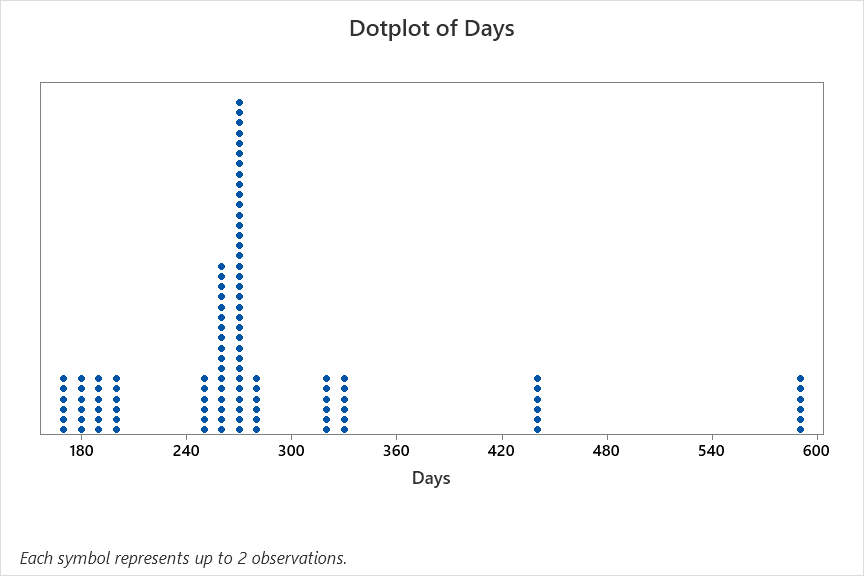 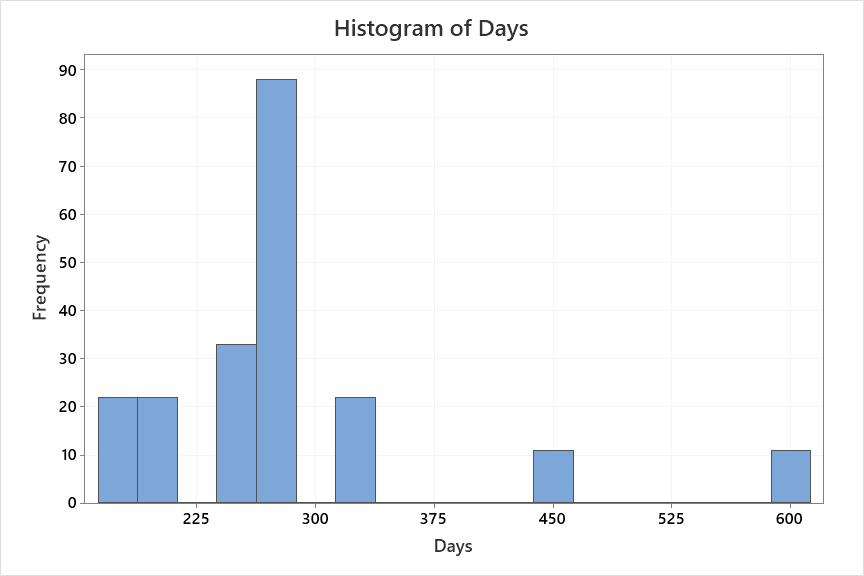 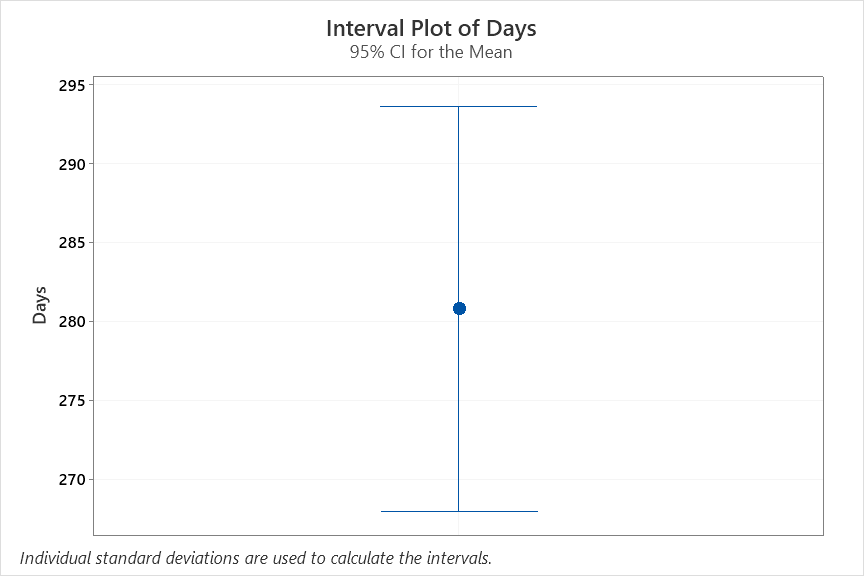 You need to address 3 areas for NIW Petition Letter.  The 3 major EB2 NIW petition letter areas are the following:

How Many Citations for EB2 NIW (National Interest Waiver)?

This data is non-normally distributed and in my opinion it's probably better to look at the Median. Since median probably tells the story of this distribution better than the mean it makes sense to look at the 95% confidence internal of the median for EB2 NIW citations.

How Many Citations for EB2 NIW (National Interest Waiver)? 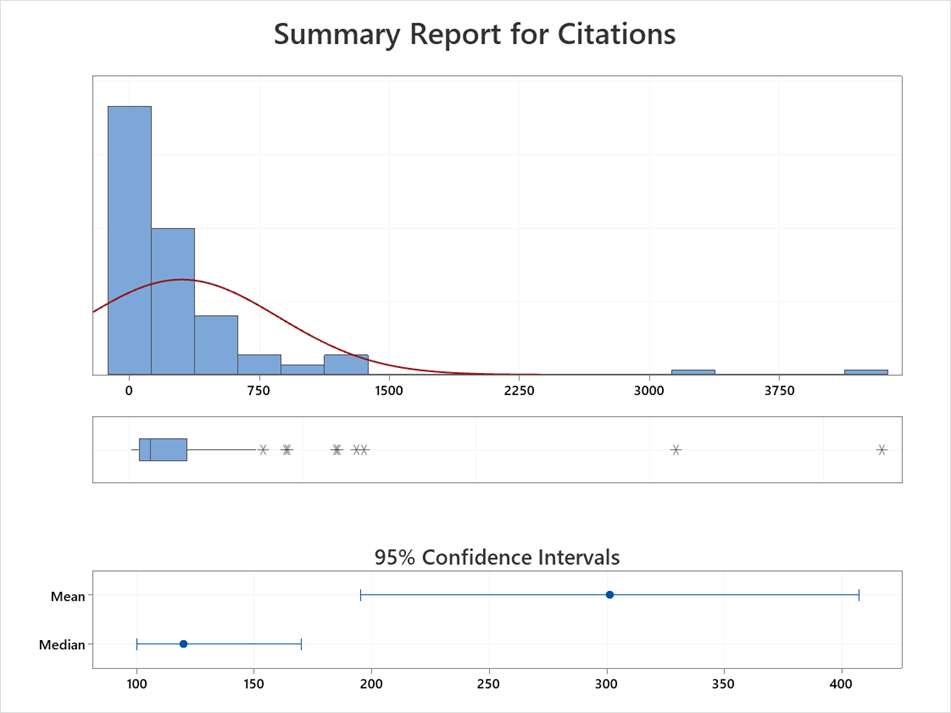 As you can tell from this data there are a few data points that are outliers that are pulling the mean to the right.  Therefore median is probably a better indicator of EB2 NIW citations. 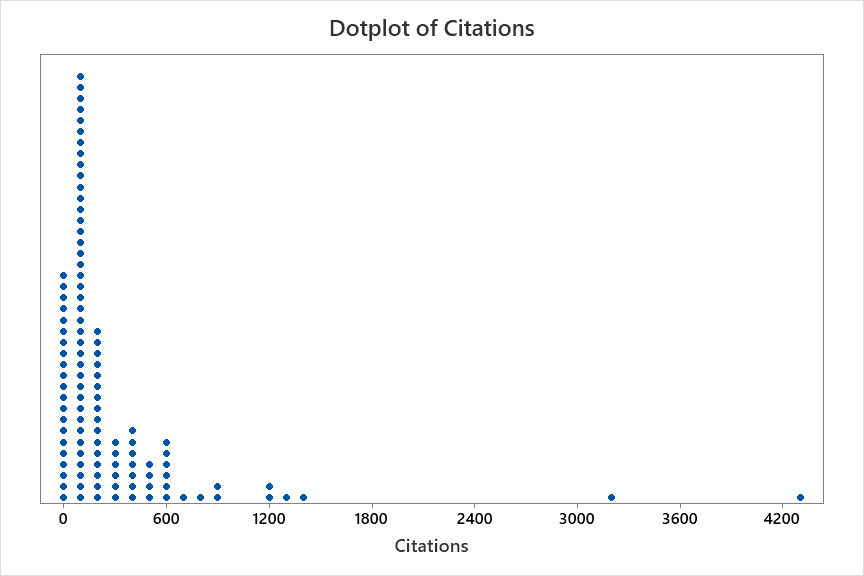 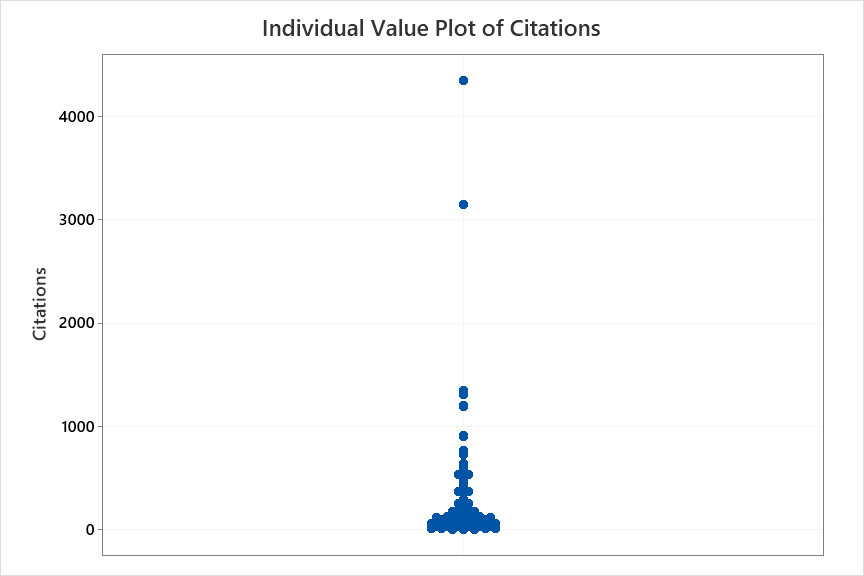 As you can see from the EB2 NIW citations data there are few outliers. 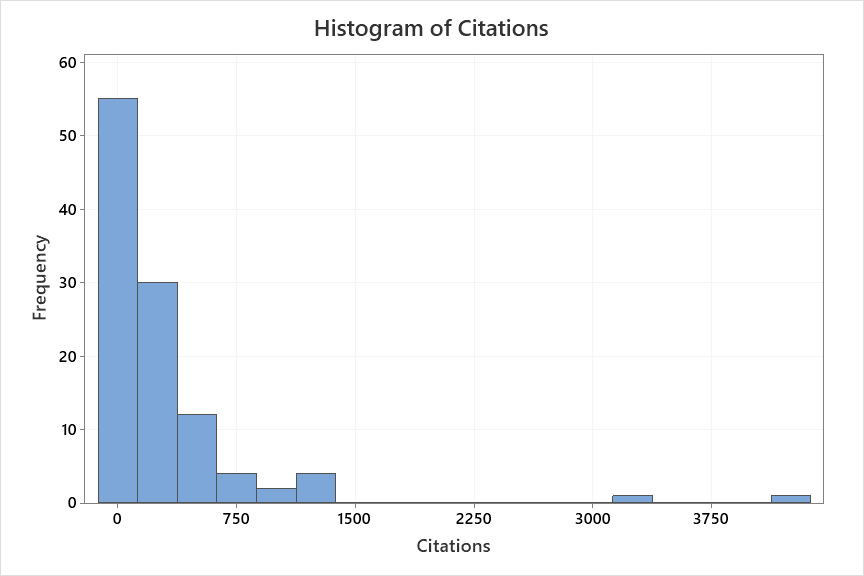 Join us for a special ONLINE course! 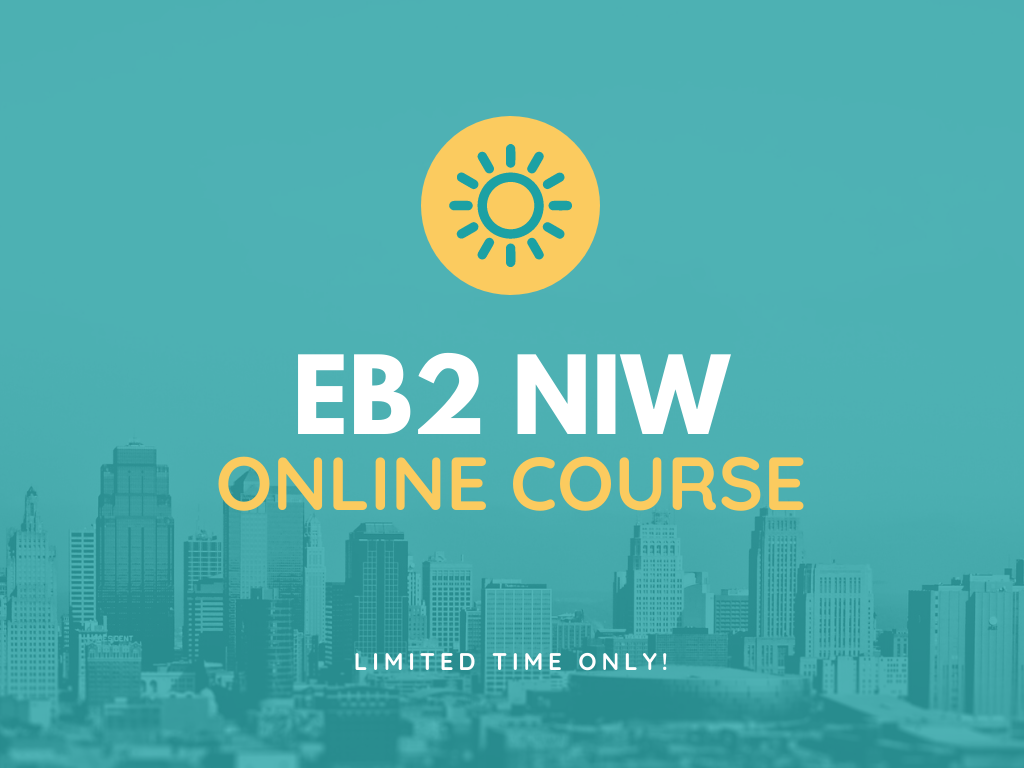 Who Should Attend This Online Course?

Join Us and Learn: